Motels were last covered in Issue 69 of Business Values Newsletter as at March/April 2002.  This industry has been in slow decline over the past five years since the GFC.  Looking forward there is however a more promising outlook, with a lower Australian dollar expected to increase numbers of both domestic and international travellers. 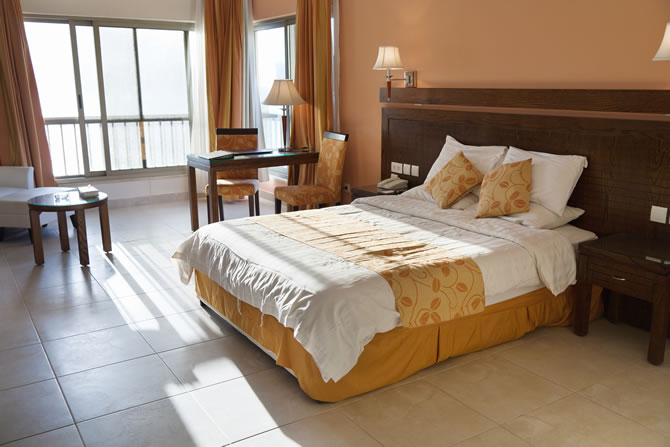 The motel and guesthouse category covers accommodation houses of 15 rooms or more, with some having a restaurant or bar.  This is mainly accommodation in the three to four star quality range.

The industry has annual revenue of around $2.5 billion spread over approximately 1,900 businesses.  Motels are an older form of accommodation type that has traditionally been used by both holiday and business travellers as well as tourists.  Competition is however increasing from hotels as well as a proliferation of quality cabins in caravan parks, upmarket backpackers and serviced apartments.  The serviced apartment sector in particular has increased market share due to the strata title capability, making these developments easier to finance, given their sell down capability.  With the newer styles of accommodation entering the market place, many motel operators have chosen to focus on the more budget conscious traveller.

As an industry, the overall revenue is expected to grow slightly at around 0.4% per cent per annum over the next five years.  This does however represent an under performance against predicted GDP growth.

Motels have generally been moving into the more budget orientated three to three and a half star market, with tariffs typically in the order of $120 to $130 per night.  At the same time however, cost efficiencies and a reduction in the number of employees (wages cost) has allowed profit margins to be retained.

A key to profit margin is the annual average occupancy rate.  Whilst the industry average is around 55% this varies greatly in different locations.  Motels in some cities have close to 90% occupancy, whilst more isolated regional locations can be below 50%.  Where occupancy falls below 50% it is very difficult to derive profit.  It is hoped that the lower Australian dollar and an increase in the number of international tourists, will benefit country and regional motels in particular.

Overall profit margins are expected to remain stable or slightly increase over the next five years.

The motel industry in general has a low concentration, with less than 20% of the market place taken up by major chain groups.  The vast majority of businesses in this industry are small operators.

The majority of motels still transact on a walk in walk out basis, inclusive of freehold property and goodwill.  Walk in Walk Out prices are generally in the ROI range of 10% to 20% with the higher end of this range for isolated, inland country locations.  This ROI range is based on an under management profit.  When assessing walk in walk out appraisals, care must be taken to understand the property aspects such as zoning and additional development potential.

Leasehold prices are typically in the ROI range of 20% to 30% (under management profit basis), though can be significantly higher for isolated country locations or where there is not a long term lease in place.