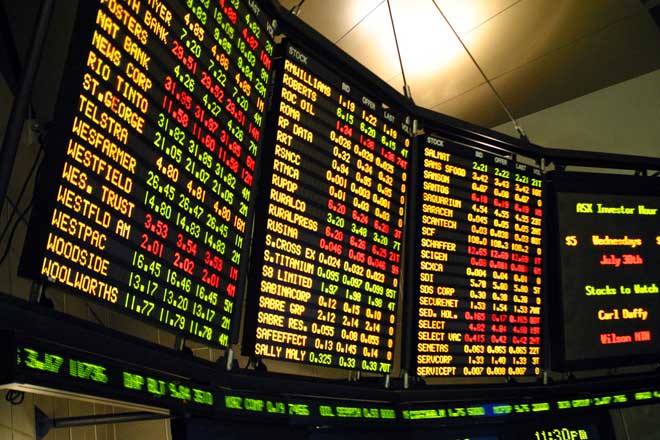 Most brokers are reporting continued improvement in purchaser enquiry over the first six months of 2016. This is an ongoing trend through 2014 and 2015 that has resulted in slightly higher transaction numbers year on year. Business prices on the whole have not changed significantly, as the number of businesses listed in the market has also increased, evidenced by our table below.

As can be seen, the number of businesses listed for sale on Seek is now almost 20% higher than it was 12 months ago. Every state in Australia has increased, though Victoria’s increase is only 1% – though this is on top of what was a relatively high base of over 4000 listings. Australia is not alone in having increased numbers of business listings, with the baby boomer exit being a world-wide phenomenon.