Hotels were last examined in Issue 41 of Business Values Newsletter in September/October 1997.  Changing consumer demand trends and changing regulations over the past 15 to 20 years have substantially impacted the nature of this industry.  The old fashioned Aussie Pub is being refined with customers typically drinking less, but spending more, on upmarket food and drinks. 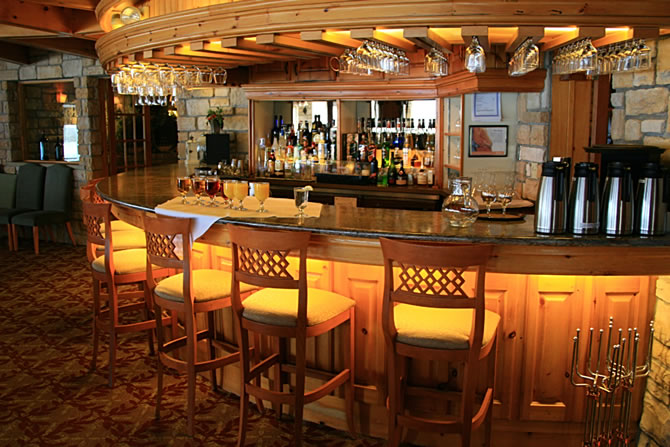 The industry remains highly regulated with regulations continually changing.  Positive changes include more flexible liquor licensing laws in some States which has allowed a proliferation of small bars.  Existing hotel, bar and nightclub premises are however having greater restrictions imposed on operating hours in order to combat alcohol fuelled violence.

The old fashioned country pubs, suburban beer barns and taverns still exist though now in fewer numbers.  Many of these premises that remain, have been transformed through renovation, to look better and operate more effectively, to suit current consumer needs.  Whilst traditional liquor service in public bars and gambling (in some States) still form major portions of revenue, the trends are changing.  More boutique beer, cocktails and wines are being consumed.  The basic steak, parmigiana and chips is being upgraded with chef inspired menus.

Smaller bars and nightclubs are now occupying some of the space in the market place, previously taken up by pubs.  Many of these are themed and are moving to satisfy consumer trends, with even higher value beverages including craft beers, top end spirits, cocktails and wines.  Food offered is of a refined nature, ranging from upmarket tapas, to quality main course cuisine.

Many of the larger hotels continue to have bottle shops attached and the size of bottle shops (both drive in and walk in) have typically increased.

What has driven the changes?

Alcohol consumption per capita has been decreasing due to an ageing population and also in line with more health conscious attitudes.  The younger demographic is looking to consume less volume though better quality.  Both young and older patrons are expecting a better quality of food.

Law enforcement agencies that are struggling to control binge drinking and alcohol fuelled violence have led a push to Government to reform regulations.  This has resulted in reduced late night operating hours, lock outs and stronger enforcement of the responsible service of alcohol laws.

In States where gambling is permitted, the establishments with these facilities continue to perform well with gambling per capita increasing.

The pubs, bars and nightclubs industry in Australia has total revenue approaching $17 billion.  The overall reduction in the consumption of alcohol per capita in recent years has meant that predicted growth over the next five years is a relatively low 1.4% per annum.  Whilst supermarket chains have been gaining market share of hotels and bottle shops in recent years, the industry is still largely made up of smaller players.  Many small players have formed promotional/buying groups.  Given the largely diversified, small player market and higher value products, industry profitability is expected to increase in the order of 1% to 1.7% per annum over the next five years.

Hotels/Taverns:  When profits are analysed on an owner-operated basis (before one owner has been paid a wage), the return on investment (ROI) range for a leasehold hotel having profits in the order of $150,000 to $200,000, is typically 45% to 55%.  For larger hotels and taverns the ROI range is typically 35% to 45%.  It is noted that hotels with substantial liquor stores attached can attract a premium to these prices, if it fits the strategic purchase parameters of Coles or Woolworths.