Financial Planners were last reviewed briefly in Issue No. 116 of the Business Values Newsletter in July 2011 – but so much has changed since!  The Future of Financial Advice (FOFA) legislation, initially introduced in July 2013, though with ongoing reforms through 2014 – 2015 and beyond, is having a profound affect on this industry. 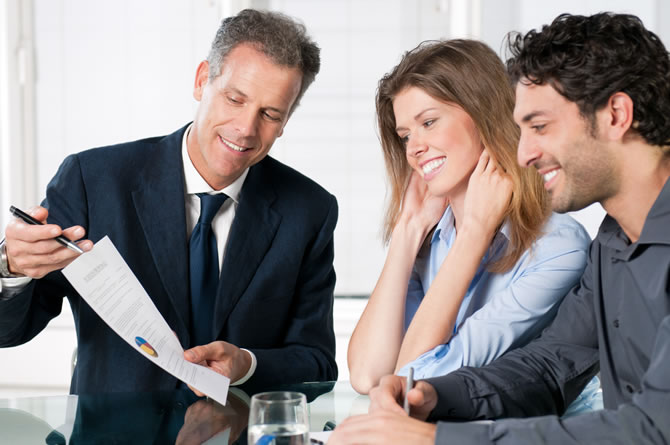 Business valuations for buying and selling

Some sectors of the industry were initially resistant to the new regulations about to be forced upon them, though many larger groups saw “the writing on the wall”.  These groups moved at an early stage, to various fee for service models that would be acceptable to the new regulatory framework.  The new fee structures include hourly rates, fixed fees and fees for preparing a “Statement of Advice”.  Fees can be upfront or paid over a period.

The financial planning and investment advice industry has an annual revenue of approximately $4.8 billion per annum.  The industry is made up of around 1500 businesses, including financial institution affiliated dealer groups, independent dealer groups as well as fully independent advisory businesses.  Market share is dominated by financial institutions, with AMP having in excess of 16% and each of the major banks controlling around 6% to 10% each.  Main products and services offered, along with percentage revenue derived, are as follows:

Total revenue to the industry has increased by an estimated 3.1% per annum over the past five years due to major factors including the following:

Going forward the industry will continue to be affected by FOFA legislation and ongoing reforms, resulting in increased compliance requirements and adoption/ refinement of new revenue/fee structures.  The increased cost of compliance is likely to lead to more consolidations, as smaller dealer groups and advisory businesses look for cost efficiencies.  Revenue and profitability is also less predictable given the FOFA legislation’s ban on volume based commissions/trail income.  In this environment the larger conglomerate dealer groups are likely to prosper as they are better able to absorb the cost of compliance.  Financial planners owned by larger financial institutions are well placed to cover additional compliance costs with profits generated from the sale of their own financial products.

There is also increasing competition from insurance brokers (with regards to life insurance products etc.) as well as accountants entering the financial planning space.

In late 2015, the Federal Government published draft legislation to lift professional standards in financial advice, including the introduction of a mandatory code of ethics by 2019.  By 2017, financial planners will also be subject to higher educational requirements.

From a consumer point of view, the government is looking at the overall “Fairness” of the superannuation system to lower and higher income earners, as well as having an eye towards possible Federal budget savings.  It is likely that there will be a reduction in tax breaks for higher wealth individuals.  This follows other recent changes such as the age of accessing superannuation.  The compound effect of these changes leads to a level of uncertainty, which may restrain investors from putting funds into the system.

Even with the raft of changes affecting the industry over the next five years, it is still estimated that revenue will grow, albeit at a slower rate going forward, of around 2.1% per annum, to reach $5.3 billion by 2020/21.

Wages are the largest component of expenses making around 31%, with other costs totalling in the order of 33% to 34%.  Profit margins are typically around 35% of revenue.  Profit margins have been decreasing as changed fee structures are adopted and also due to increasing competition.

Financial planning businesses previously had a significant portion of their value derived from trail commissions.  Much of the revenue is however now is made up of fee for service income.  In establishing the value of a financial planning business, care must be taken to establish the recurring fee income streams as separate from non-recurring fees/ commissions.  The majority of value lies within the recurring income which can be valued using the “Market Value Method”.  This method involves multiplying each of the various categories of recurring income by a multiple determined from market evidence.

Caution needs to be exercised in understanding the different categories of revenue in terms of risk and likely longevity – category multiples can vary significantly, though most are in the range of 1 to 3 times.  With smaller businesses, the personal goodwill of the owner and how this can be transitioned is a significant factor that also needs to be taken into account.